By randomrobotics on May 19, 2012 in android, Android Open Accessory, events 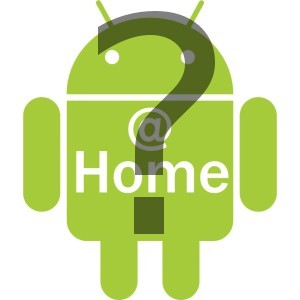 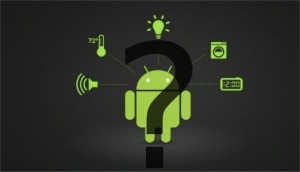 The schedule for Google IO 2012 has been released, and it doesn’t look like there are any sessions dedicated to hardware. This is kind of surprising, considering how much attention was paid to HW last year. At Google IO 2011 a good 15 minutes of the Day 1 Keynote was spent discussing the open accessory API, plus Android @ Home and Project Tungsten. There were technical sessions dedicated to the Open Accessory API, Cloud Robotics, and NFC. And remember the giant “labyrinth” game set up to demonstrate on a large scale? Google hasn’t done a whole lot since then to promote these different projects. I’m not sure if they’ve pushed Android@Home or Tungsten at all, although I guess there are some rumors about a multimedia device going around.

Even beyond the lack of continued support for things they announced last year, there have also been a few developments since then that should be worthy of a few sessions, right?

Maybe it’s just a little early to tell what they’re up to. Maybe more will be made in the Keynote presentations instead of the technical breakout sessions. But if they’ve actually made some progress on these projects (for instance, if the rumors are true and Android@Home will be supported in Jelly Bean) it would probably be good to start training developers on how to actually implement these things…