By randomrobotics on November 24, 2010 in mobile robots

RobotShop announced the results of their online poll for the Coolest Robots of 2010, and posted the Top Ten in a new blog post. A lot of familiar “faces” in there, such as the Willow Garage PR2 Robot (at #4). One of the standouts making recent news is the HRP-4 from Kawada.

This robot (coming in at #6 on the list) is a fascinating, super-slim humanoid robot in one configuration: 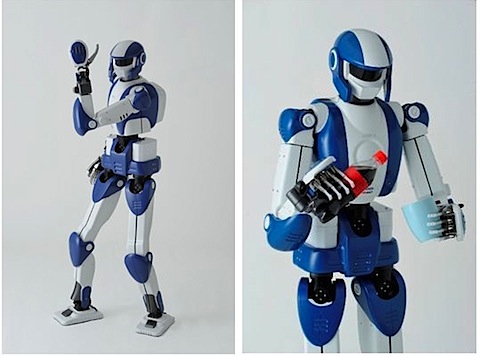 And a super-creepy Japanese fembot in another: 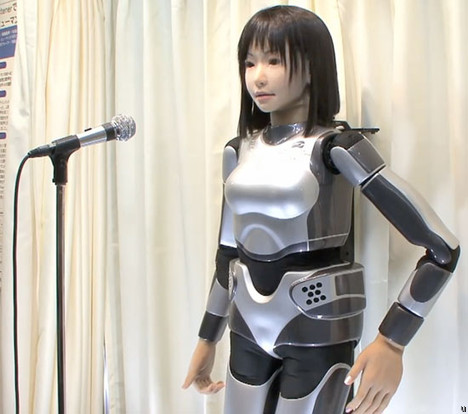 Listen up Japan: When you’re making a female robot, don’t have its name bear a striking resemblance to a sexually transmitted disease.
The “HRP robot” sounds way too close to the “Herpes robot” 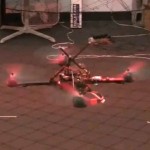 The #2 spot is filled with one of my personal favorites, the Aldebaran Nao humanoid. The desktop-sized robot manages to be super-cute and sophisticated at the same time, and can be yours for only about $15k at RobotShop. 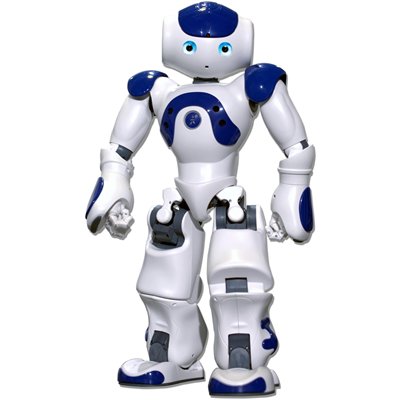 Two of them, however, I have kind of a problem with. The #3 spot and #1 spot on the “Coolest Robots of 2010” list, belong to vacuum cleaners.
At #3, the Mint from Evolution Robotics, and at #1, voted the coolest robot of the whole year, is the XV-11 from Neato. 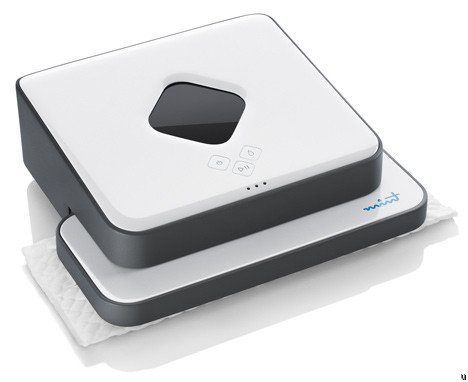 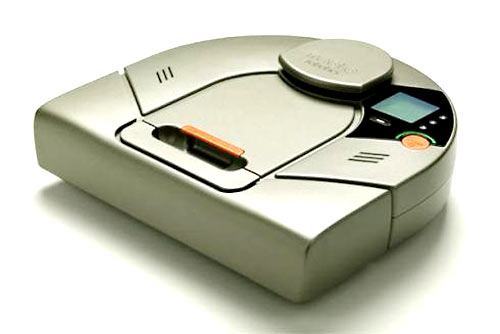 Granted, as far as vacuum cleaners go, they are pretty cool. Their technology is far beyond the iRobot Roomba. The Mint uses an IR projector to display dots on the ceiling, invisible to us humans but used by the robot for “Celestial Navigation” so it knows where it is as it moves through the room(s). The XV-11, on the other hand, uses a revolutionary low-cost LIDAR (laser range finder) to keep track of where it is and map the layout of its environment. The laser on this robot is cool enough to warrant a contest for hacking it and providing open source software to use its data.

Cool technology, sure. But vacuum cleaners are the coolest robots of 2010?? Vacuum cleaners? We’ve got cars that drive themselves (the Google car, at #10), IronMan-like exoskeletons (Raytheon XOS2, at #8), a robot that can fire a bow and arrow (the iCub, didn’t even make the top 10). I’m hoping 2011 brings a little more excitement. What are some predictions for next year? It looks like the Kinect hacking is taking off at lightning speed, already being integrated into Willow Garage’s ROS. If someone successfully hacks the XV-11’s LIDAR, we could be looking at some additional low-cost self-navigating indoor robots. Maybe 2011 will be the year that telepresence robots take off?

Whatever happens, let’s keep our heads and realize that most robots are cooler than vacuum cleaners…